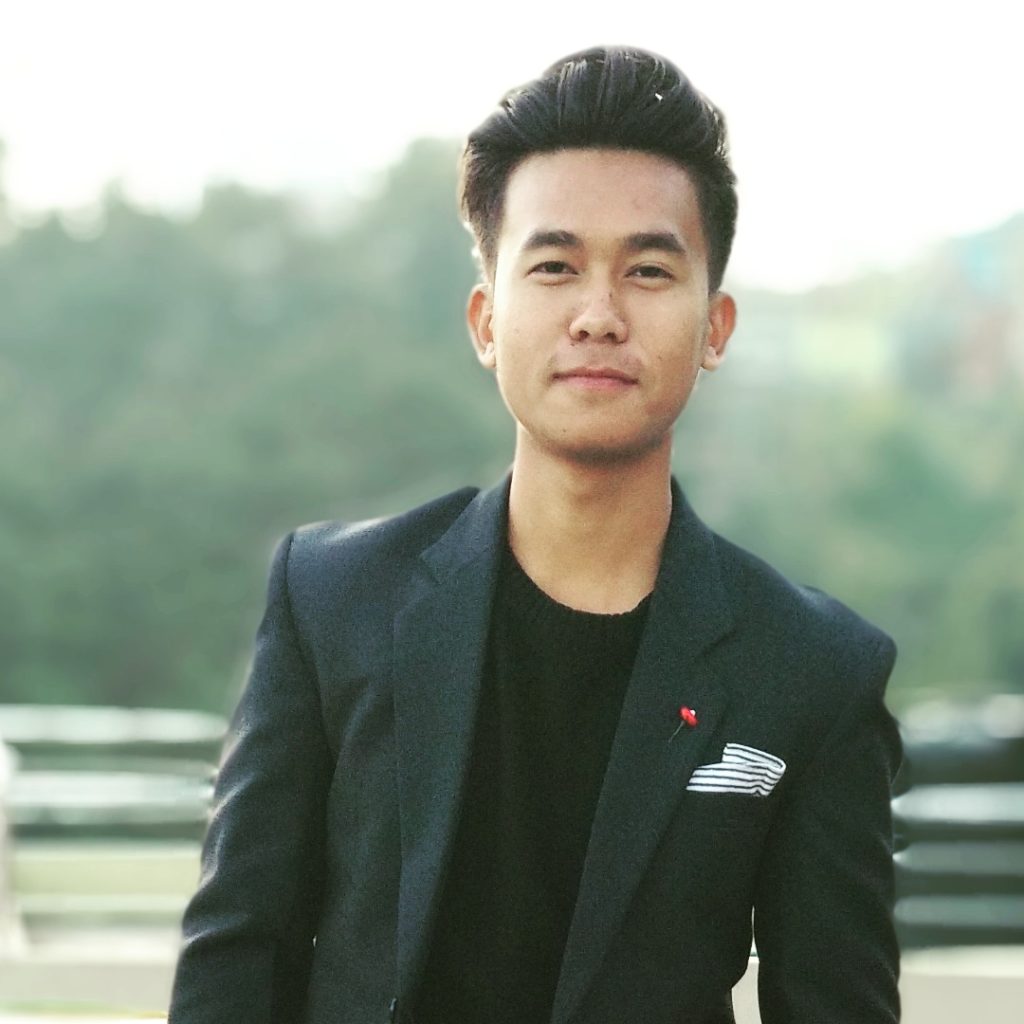 Puran Thapa was born in Palpa, Nepal in October 1996.

He began his artistic journey from high school in India. He continued with his art studies during college in Solan, Himachal Pradesh. He earned his master’s degree in painting from Himachal Pradesh University, Shimla.

His paintings are dominated by earthly hues which takes us back in time.

He has worked extensively on traditional houses of upper Himachal region, crowded houses of Shimla and temples of Kathmandu, Nepal.

Puran is exploring his subjects in the Himalayas, primarily painting in upper parts of Himachal in India. 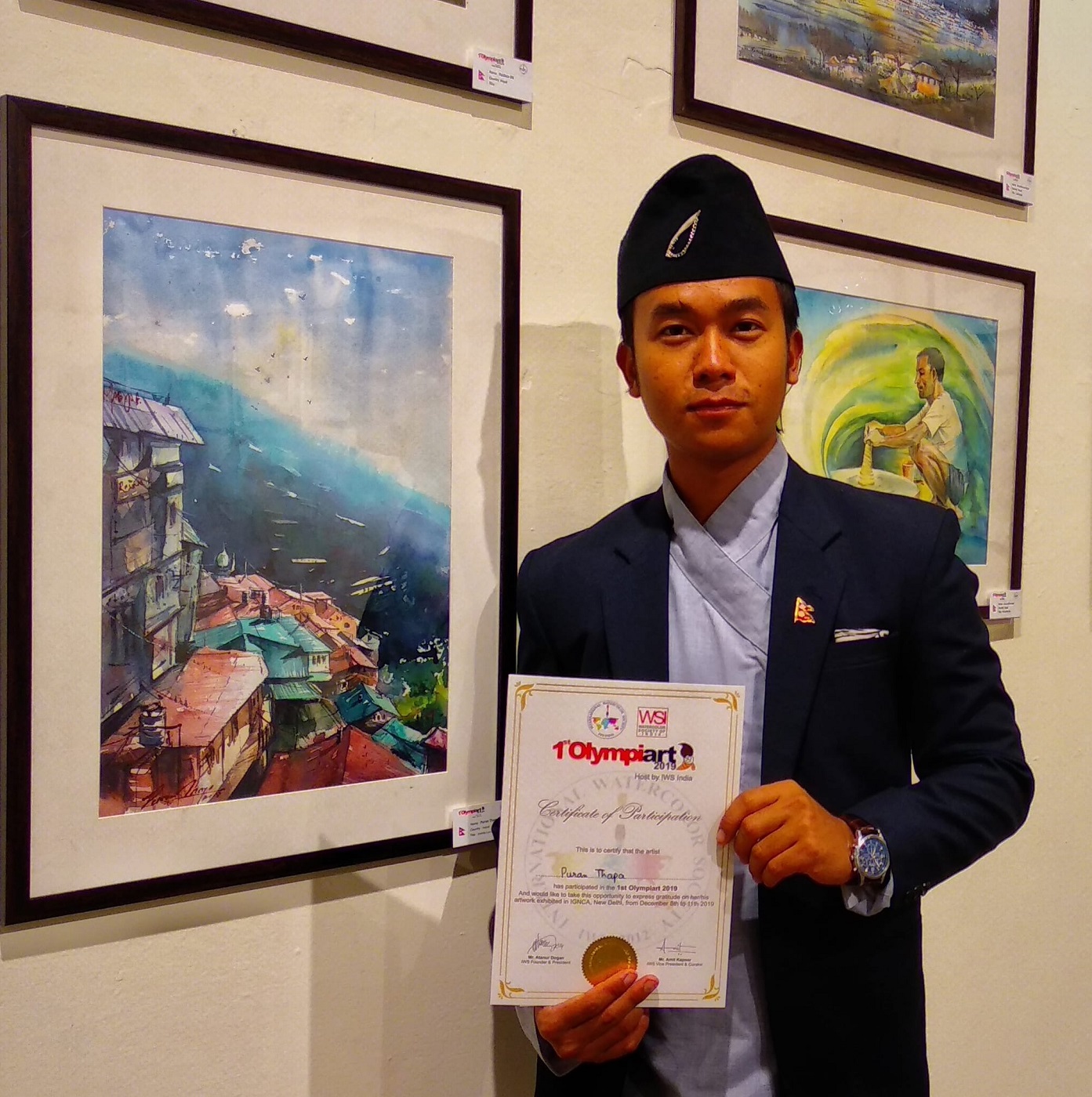 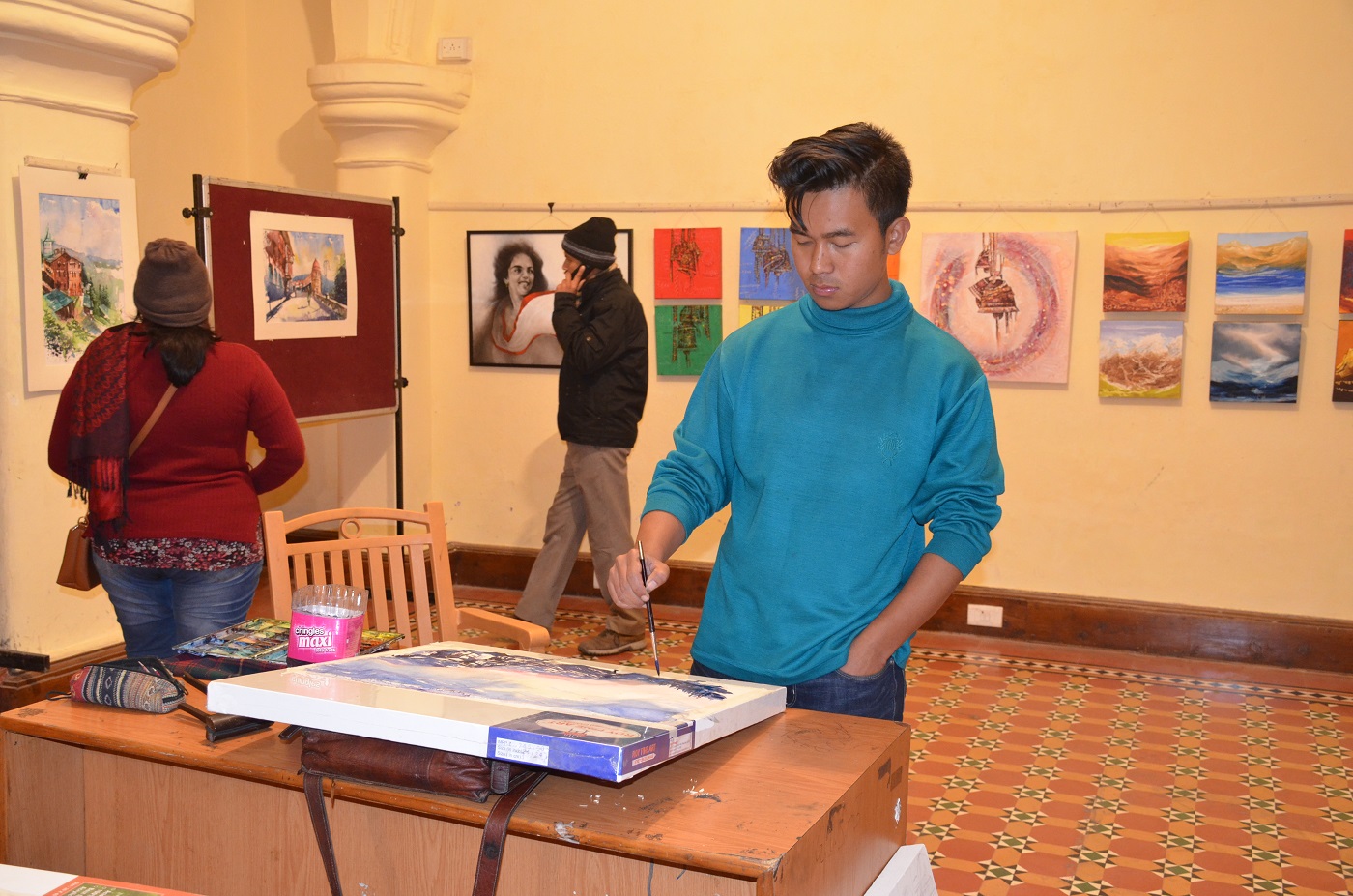 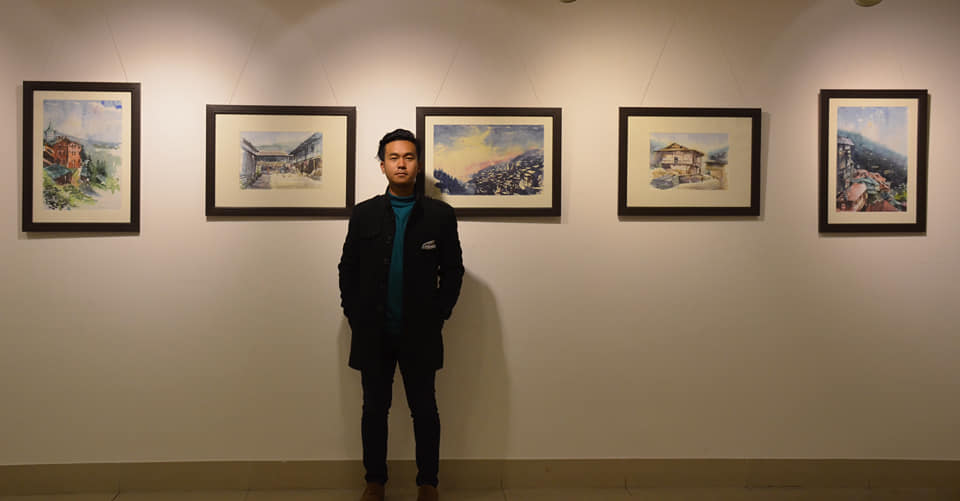 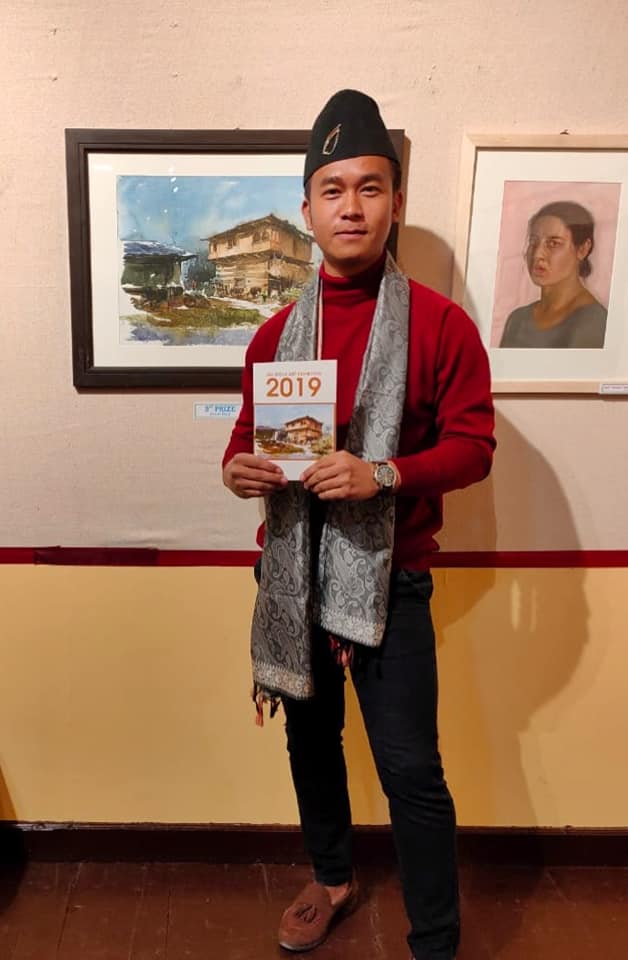